LeBron went to LA to compete with the Warriors, but here are some other reasons he might have chosen Los Angels.

By now, we all know the LeBron has made his way to the Los Angeles Lakers, but why?

The Lakers are a young team with a ton of potential but have no big names.  Why’d LeBron choose the Lakers over the Rockets or the Celtics.  Two other teams who could have gave him the money and a better chance to win.

LeBron is smart.  He sees the Warrior roster and knows that in order to beat that team, he’s going to need more than just one or two other great players.  It’s nearly impossible to put a super team like that together in a year or two.  Playing on the Celtics or the Rockets would have made for competitive teams, but there were issues there that would have hurt them in the long run.

The Lakers have the best potential in the league with Kuzma, Ingram, Ball and Hart who are all under 23 years old.  The Lakers could have got Khawi in exchange for Ingram and a first round pick but that would have meant giving up their potential for a player who had been hurt the previous year.  It doesn’t seem like the Lakers are as interested in winning the championship next year but are more interested in winning the next three years after that.

The biggest issue with LeBron going to the Rockets in my opinion was LeBron playing with Harden.  The two most valuable players in the league might look amazing on paper, but not when you take into account the fact that both of their stats would be devastated if they played on the same team.  They both need the ball in their hands to succeed.  Not only that, the Rocket’s don’t have the potential the Celtics or Lakers have.  They have a couple great players and a few good players – none of which are under 26 years old.  If Paul, Harden and LeBron didn’t gel, the team wouldn’t have any chance of beating the Warriors next year or in the years to come.

Going to the Celtics would have meant teaming back up with Kyrie.  The two obviously had trouble in the past and teaming back up would have led to similar issues.  Without LeBron in Boston, there are rumors that Kyrie might want to leave, so with LeBron I can only imagine he would want to leave even more.  Besides that, the Celtics, like the Lakers have a potential packed team in Jaylen Brown, Jayson Tatum, Terry Rozier and Gordon Hayward (coming off a brutal injury) in addition to having Al Horford, one of the better big men in the league.  Not only that, the Celtics also have key players to contribute off the bench.

I could have seen LeBron going to the Celtics, but due to reasons outside of basketball, I knew he would end up in LA.

As far as I know, the Lakers are the most popular team in the NBA.  LeBron has said himself that he has nothing more to prove basketball wise so to me, moving to LA was more of a business move than a basketball move.

LeBron wants to sell more shoes and once he’s done with basketball, that will be his focus.  Being on the Lakers will give him the widest fan base of people who will buy his shoes.  It will also put him closer to Nike’s headquarters and to countless influencers in Los Angeles and Hollywood. 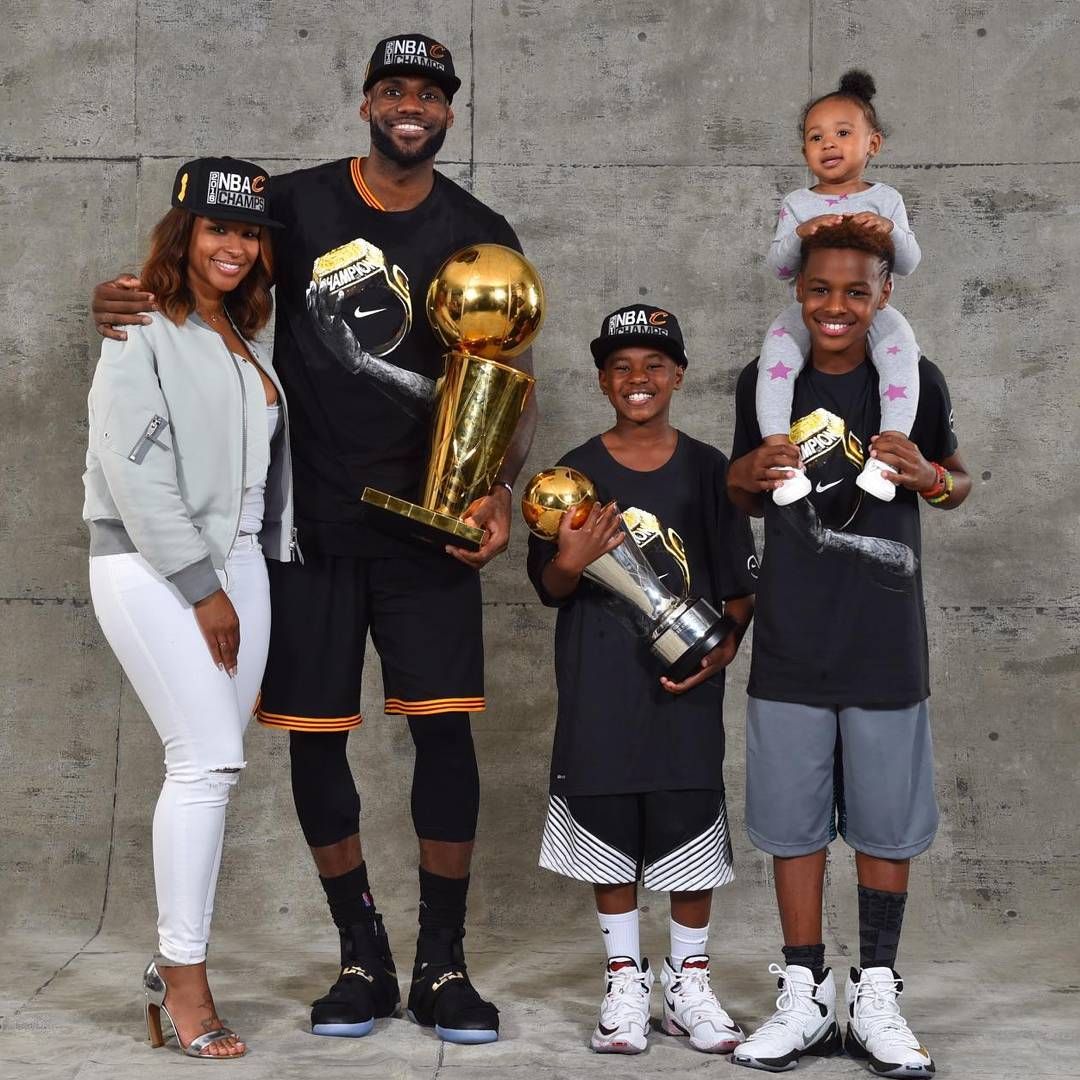 Let’s not forget the personal aspect for LeBron.  His son Bronny is in a very important stage of his basketball career and LeBron was school hunting while making his big decision.

While LeBron’s son is going into his 8th grade year, high school was definitely on his mind.  Sierra Canyon’s basketball roster in the coming years will be jam packed with NBA blood.

Finally, while this might be over simplifying it a little, California has the best weather.  While this might not seem like a concern for one of the best basketball players of all time and multi-millionaire.  Nobody can fault the California sun for attracting athletes and celebrities from around the world.